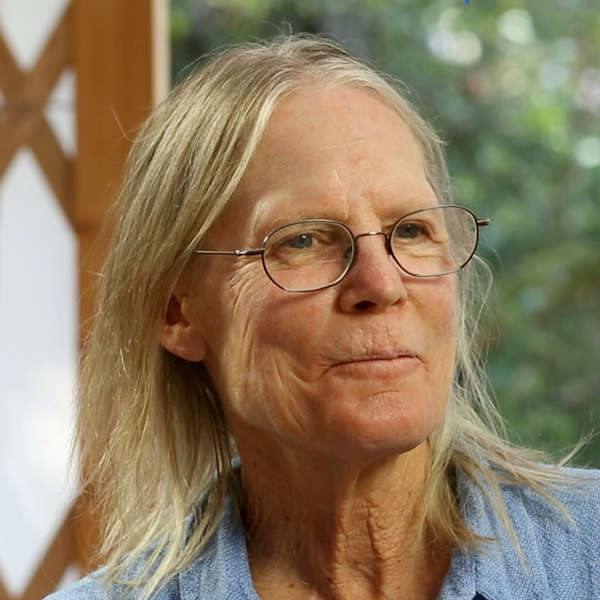 Meredith Little and her husband, Steven Foster, co-founded Rites of Passage Inc. in 1977 and The School of Lost Borders in 1981 – pioneering the methods and dynamics of modern pan-cultural passage rites in the wilderness, and “field therapy”. The essence of their work is captured in articles, chapters, an award-winning documentary film, and books that include: The Book of the Vision Quest, The Roaring of the Sacred River, The Four Shields: The Initiatory Seasons of Human Nature, and Lost Borders: Coming of Age in the Wilderness. Since Steven’s death in 2003, she continues both nationally and internationally to guide and train others in this work.

Partnering now with Scott Eberle, founding an new arm of Lost Borders entitled “The Practice of Living and Dying” she hopes to crack open the taboos surrounding Death, and help restore dying to its natural place in the cycles of living.